Hilomast GM Bruce Sousa was recognized by Ms. Jessica Lovatt, VP Sales and Marketing for the VMA, for his many supportive roles in the past year.

Hilomast GM Bruce Sousa served as a committee member of the VMA Lou Fifer Memorial Education Scholarship Golf Tournament. This is an annual, fund-raising golf tournament which is held at the LPGA Golf Course in Ormond Beach, Florida. Hilomast GM Bruce Sousa was recognized as the primary impetus behind the “VIP Experience” which is now an integral piece of the annual fundraising golf tournament as this added feature was credited for bringing in substantially more donations and funds into the VMA’s coffers. 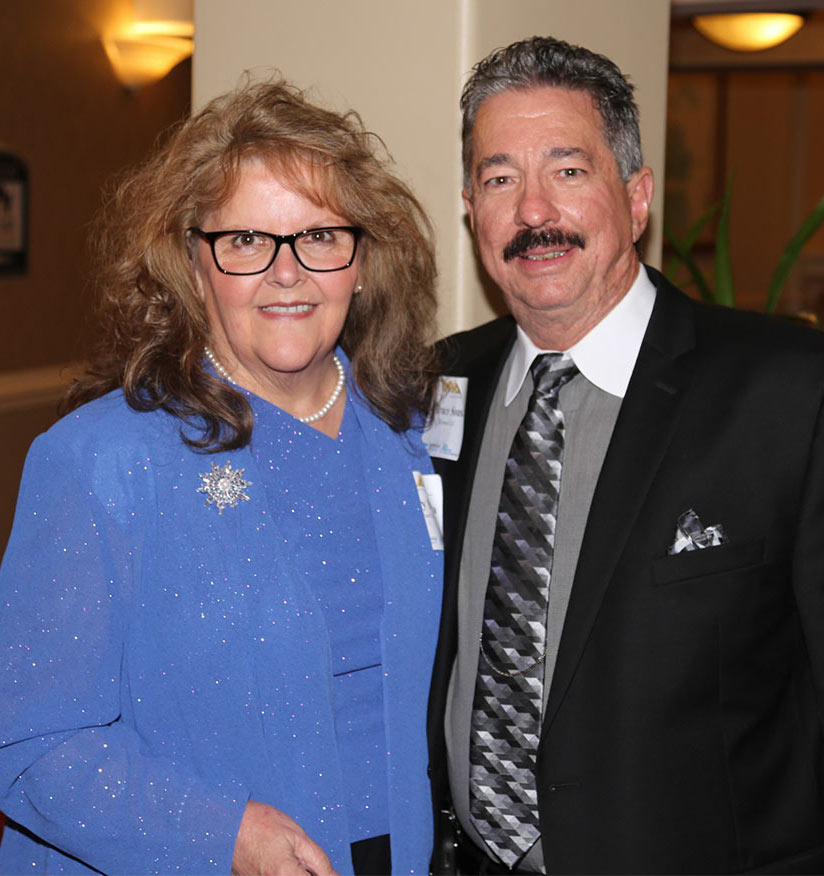 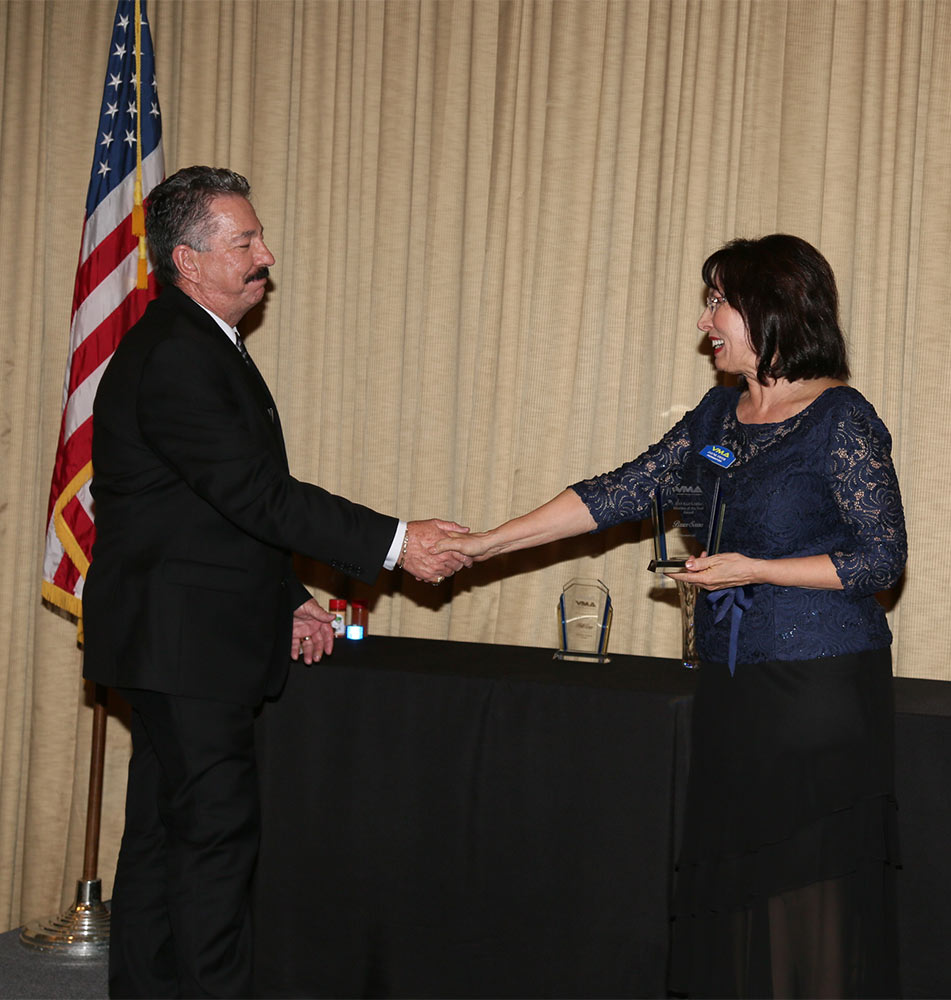 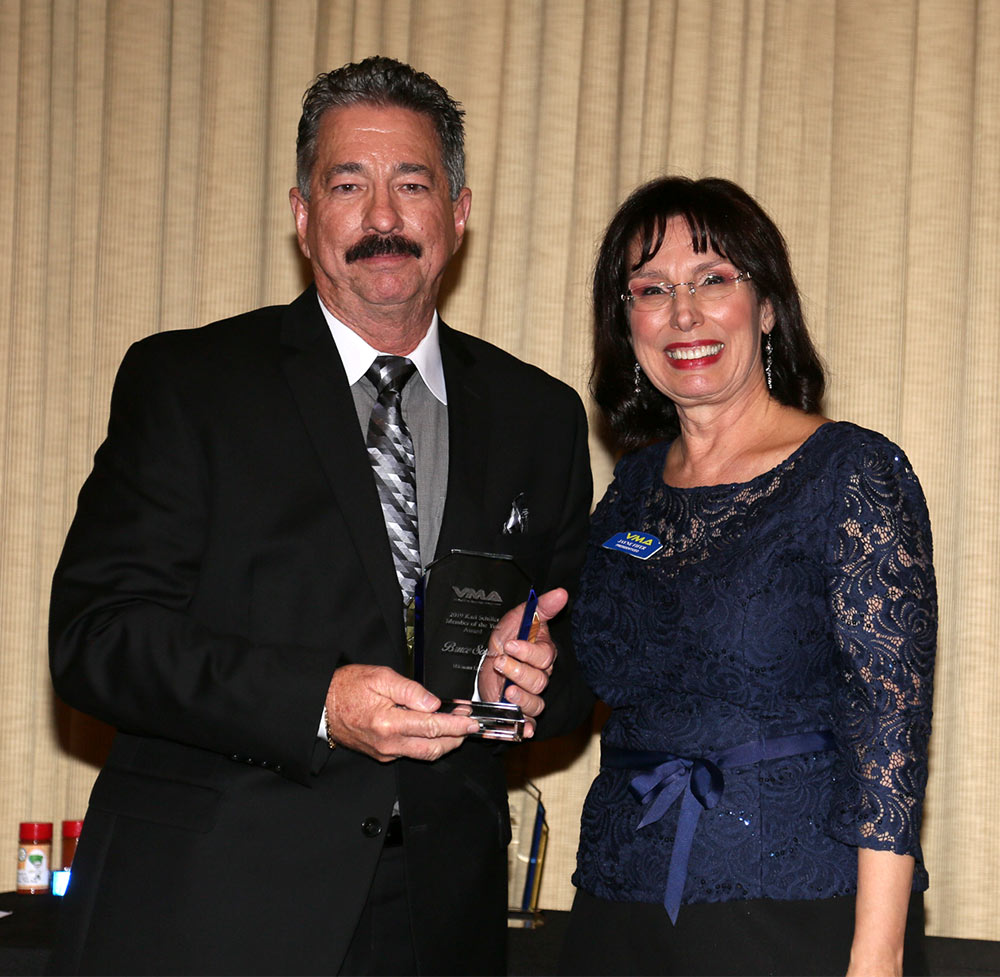